I never wanted to be a goalie mom. Like ever. If I had a vote (which I didn’t) it would have been a resounding NO thank you. I honestly used to look at fellow parents whose kiddos played goalie and often thought to myself-that must be awful….oh so stressful and pressure packed. Hockey is intense enough, right? I’d secretly whisper to myself “thank goodness that isn’t my kid”. For real, I did….A LOT.

Now I’m on the other side and I can tell you, it IS all of those things for sure. But it is also so many more things that I simply didn’t know until I sat there in the stands with my kid in the net. Nowadays I sit there in awe because….He CHOSE to be the last line of defense. To take pucks whizzing at his body with immense force~willingly. He signed up to stand tall and represent his team~no matter what. Whether it’s good, bad, ugly or everything in between.

Here’s the thing, when he chose to be a goalie he chose to be a leader on the ice at all times….Every. Single. Shift. To put himself out there and be vulnerable~for the sake of his team. Sometimes he will be the hero and sometimes it will look more like heartbreak. That is just what it is….. but regardless, he will reset and go again, and again, and again.

That takes GUTS! And it speaks volumes about his character and strength. I mean, the amount of persistence and sheer mental fortitude that it takes to play that position is amazing…. And I see it now, like really see it, like never before!

Yes, I was a reluctant goalie parent but darn straight I’m an incredibly PROUD one. Isn’t it funny how the things in life we are often most wary about are things that teach us the best lessons? My son may be young and still figuring this goalie thing out (and I am too) but you can bet your bottom dollar I’m learning from him every single day!

Shout out to all the goalies and goalie parents out there! You have GUTS galore and also have so much to teach us all~ about hockey AND LIFE! It’s by far, the toughest position on the ice and that’s what makes you BOTH so special. Love the kid, love the game….even if you are a nervous wreck the whole time!! Do you have the GUTS to be a goalie mama?

With Big Much Love, 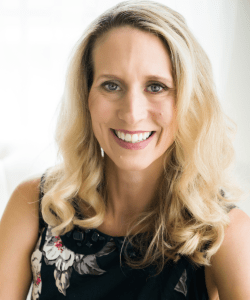 I am a wife, a mom and so much more. I’m in my element and at my very best when pouring into the people in my circle. Welcome to my world. 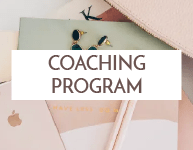 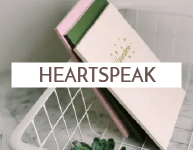 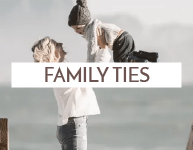 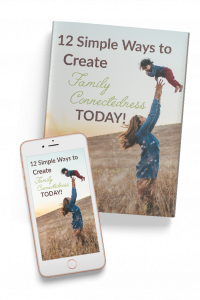 We use cookies on our website to give you the most relevant experience by remembering your preferences and repeat visits. By clicking “Accept”, you consent to the use of ALL the cookies.
Cookie settingsACCEPT
Manage consent

This website uses cookies to improve your experience while you navigate through the website. Out of these, the cookies that are categorized as necessary are stored on your browser as they are essential for the working of basic functionalities of the website. We also use third-party cookies that help us analyze and understand how you use this website. These cookies will be stored in your browser only with your consent. You also have the option to opt-out of these cookies. But opting out of some of these cookies may affect your browsing experience.
Necessary Always Enabled

Any cookies that may not be particularly necessary for the website to function and is used specifically to collect user personal data via analytics, ads, other embedded contents are termed as non-necessary cookies. It is mandatory to procure user consent prior to running these cookies on your website.

I’m a success coach specializing in family transformation. I help mamas with extraordinary kiddos parent purposefully through the challenges so they can find the joy and ease in their everyday lives. I do this by giving them the tools, strategies and resources they need to cut through the chaos, banish the overwhelm and mama guilt for good, so they can focus on anchoring their family and leading with LOVE.

I was recently featured on the Rising Moms Podcast. I talked about creating purpose within your parenting, diving deep into family connections, using proper reinforcements and so much more. Give the podcast a listen by clicking the button below.